Save the date!
MKGO 19th March 2022
Speakers, booze and food, say no more.
Giving Back

Aira Gives Back to the Local Community 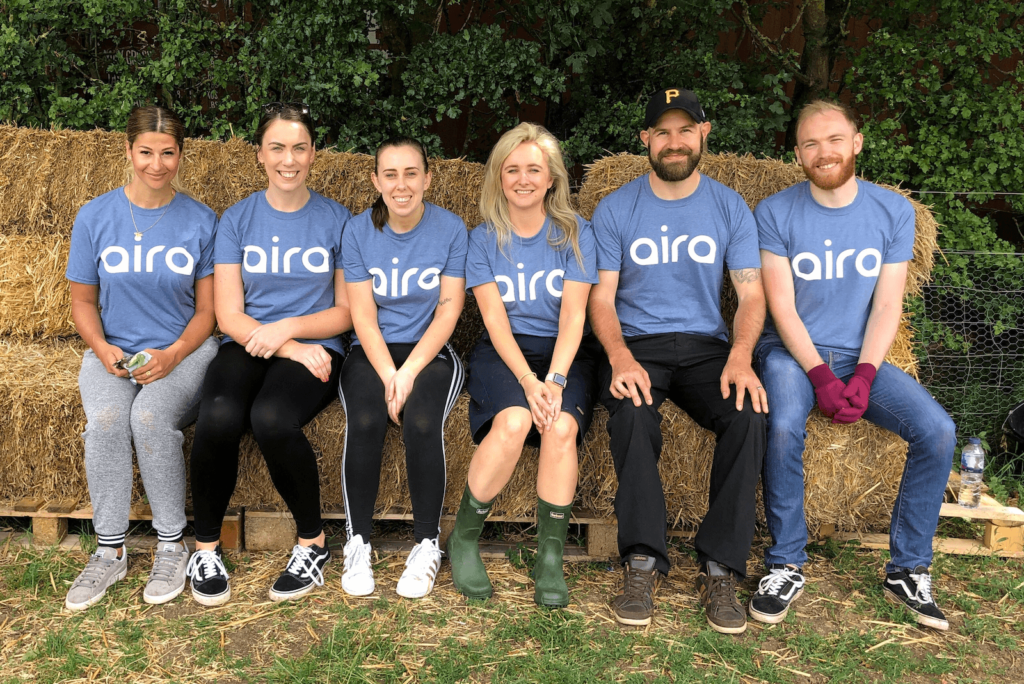 Aira’s Client Services team recently rolled up their sleeves on a sunny June day to volunteer at a local community project, which is being run by charity Interaction MK.

The project aims to bring the Milton Keynes community together by involving carers, adults with learning difficulties, those suffering a bereavement and those with mental health issues, as well as local community organisations and individuals. The project provides a safe space for people to come together and learn.

Upon arrival, Brian from InterAction MK, briefed the team who quickly set to work de-weeding and re-chipping a long footpath in the Sensory Garden. The team worked together to remove all the weeds and top up the path with fresh bark chippings. The team’s hard work has provided a fresh pathway around the Sensory Garden - a quiet area, open to the public, which will provide quiet areas for people to reflect and therapy spaces for bereavement support. 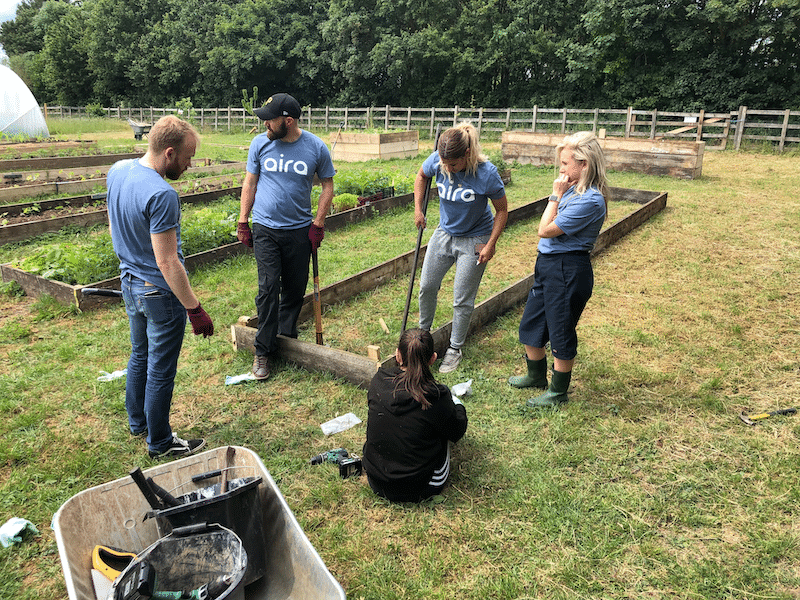 Once this was completed, the team quickly moved into the Community Garden - which will provide a place for children to learn about growing and harvesting their own crops - to plant two apple trees.

The team split up into two groups, and of course showed their competitive sides, when asked to dig two holes to plant the trees which were appropriately named after our co-founders: Matt-tree and Pad-tree.

After a well-earned lunch break, the team was back at it, this time set to work building five planters from pieces of wood  (harder than it sounds considering some of the team aren’t so DIY savvy). The team worked really well together to drill, nail and build the five planters, which will be used to grow produce for the local food banks.

"We had such a great day helping out at Bradwell Abbey. It was hard work, but so fulfilling to get out of the office and do something different for a good cause. I'm excited to go back in a few months' time and see how our trees are growing!"

This was a thoroughly rewarding (albeit tiring) day out for the team and we’d recommend this to any other company or group, looking to give something back to the local community. 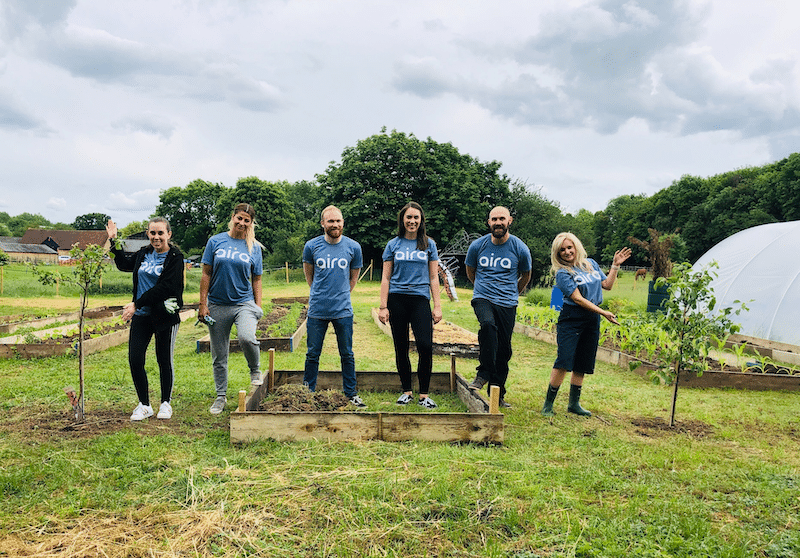 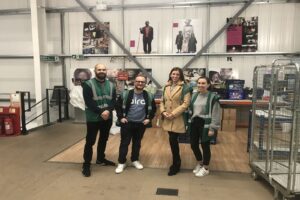 Giving Back
In the run up to Black Friday and the Christmas rush, Aira sent two teams to Oxfam’s Online Hub in […]
Read More
Abbie McEvaddy