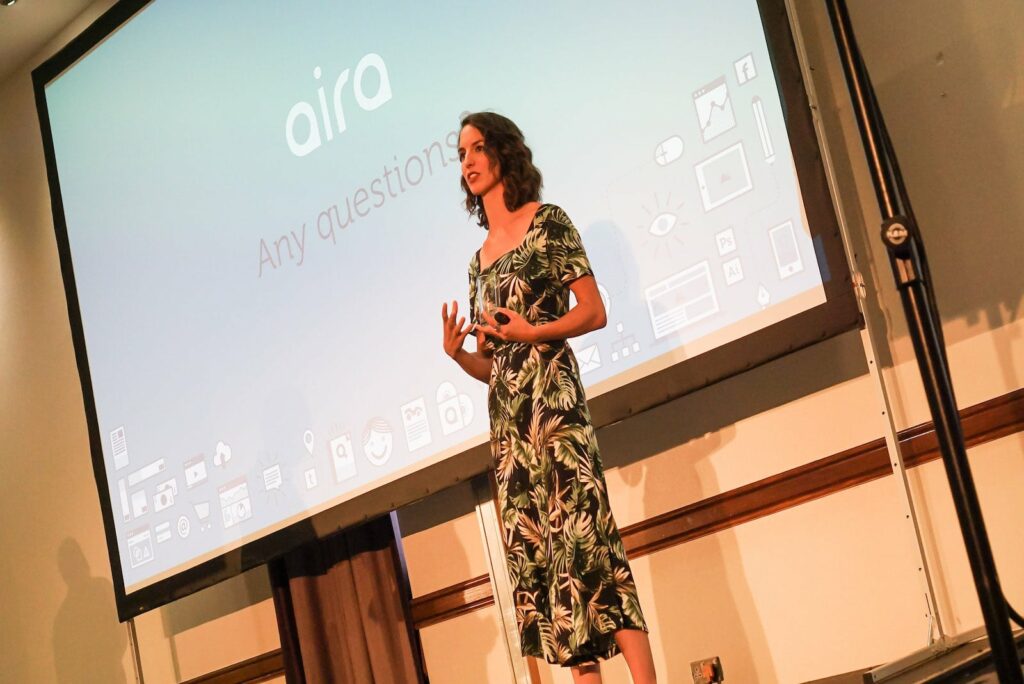 *Before we start, if you want to come along to MKGO this week there's a box at the bottom of this post which lets you book a free ticket. You're welcome.

A previous life. Another agency. Interviewing and hiring a recent graduate who would introduce me to her boyfriend, Paddy, who also “did SEO”.

In the intervening years we would happen to cross paths at industry events, build up a friendship, end up at the same conference in Seattle, and then take a trip to Vegas which culminates in drinking bourbon and starting a company.

There’s a lot to be said for luck.

I don’t believe in the former, but the latter has a huge bearing on each and every thing that we do.

To give you an example, when introducing Ade Lewis, one of our speakers at the previous MKGO, I told a brief story about how we got talking at a conference (because that’s what you do at conferences - speak to random people). This led to us building a friendship and over the years we’ve had a reasonable impact on each other’s careers. Without that completely random meeting it’s possible that I wouldn’t have ended up working as a freelance consultant and may instead have gone and got a ‘proper job’, which means that Aira wouldn’t exist.

And that’s a big part of the reason that we run MKGO.

This event truly is about bringing people together. We don’t use it as a sales tool; most of the attendees at our last event didn’t even know it was run by an agency until I mentioned us on stage. We invite a mixture of speakers, including our own team, in-house marketers at brands we respect, and consultants/agencies who compete with Aira for business.

Nobody, us included, is allowed to sell - we are all simply there to share knowledge.

So you’re just giving away £25,000 to bring people together?

Actually no. Off the top of my head, here are some of the benefits that MKGO has delivered for Aira over the last couple of years:

You’ll notice that most of those aren’t about revenue or generating business, but ultimately they all go together to make Aira the company that it is. Yes, it’s easy to invest in the intangible when you’re profitable and growing, but without these kinds of initiatives I honestly don’t believe that we would be in the position that we are.

Yes, we could spend this money on more formal training for the team, or on bringing the speakers into Aira to deliver training just to our people, but where’s the fun in that? We already do these things - they’re not mutually exclusive - and being able to give back to an industry that we love while getting all of these benefits is the kind of thing that I want us to be doing.

On the commercial side, it’s definitely paying off. In the last 6 months or so I’ve starting to notice that people are talking about us in the context of being “industry leading”, and things like MKGO are part of that perception. We’re not just here to deliver great work for our clients - we’re here to make sure that we’re always trying to do more. To learn more. To be better than other agencies.

Spending a bucket-load of cash running a free event is part of that puzzle.

I mentioned earlier that MKGO is designed to be as non-commercial as possible, and we do our best to stick to that. Up until our last event we’d never taken sponsorship; we’d had a few companies ask to get involved, to which we’d replied with a categorical “no”, but this time we (and I mean I) wavered.

To cut a long story short, we ended up with a local company pulling their sponsorship because they didn’t feel they were getting enough exposure even though we’d been up front about what we’d offer, which left a slightly bad feeling on both sides.

This is just one small example of how we’ve gone through some pain to make sure our message is consistent. Throughout our sales process at Aira we don’t sell, we help, and that has to carry forward into everything we do. It’s a decision we’ve made, and we’re sticking to it.

MKGO is there to teach and inspire. Whether it’s a deeply technical talk that makes your brain hurt, or strategic presentation that sends you a way feeling like you can take over the world, we want everyone to go away feeling like they can wake up the next day and be better at what they do.

So, when you come along to the next event, grab yourself a drink, come and say “hi”, and be prepared to hear from some of the best that our industry has to offer. Anyone is welcome, even if you’ll never become one of our customers. As long as you have at least a passing interest in digital we’d love to see you there. 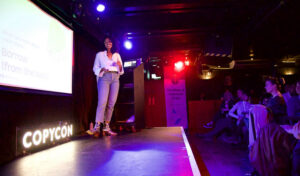 Copywriting
In October Aira’s copy team found ourselves in a dimly-lit basement, somewhere in Brighton. The space was filled with tables […]
Read More
Lucy Hancock 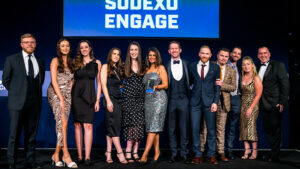 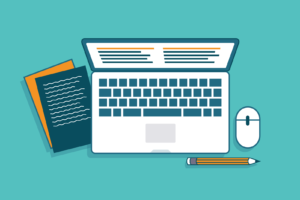 Copywriting Conference 2020 - The Bits That Stayed With Me

Copywriting
2020 was my second Copywriting Conference and I wasn’t sure what to expect from this year’s necessarily virtual event, after experiencing last […]
Read More
Sam Butterworth 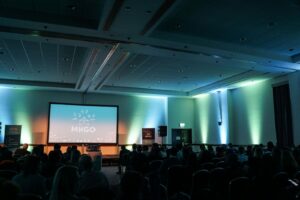 The Key Takeaways from MKGO#6 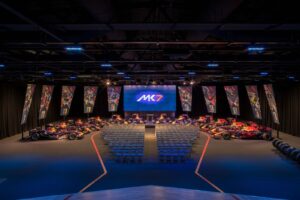 Events
We at Aira are delighted to announce that in March 2020, our digital marketing conference MKGO will be run as […]
Read More
Matt Beswick 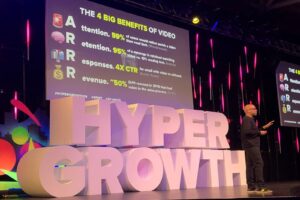 Our Highlights from Hypergrowth19

Events
A dreary, grey day in London, immediately maybe brighter as we enter Hypergrowth. Full of colour! We start the day with […]
Read More
Maret Reutelingsperger