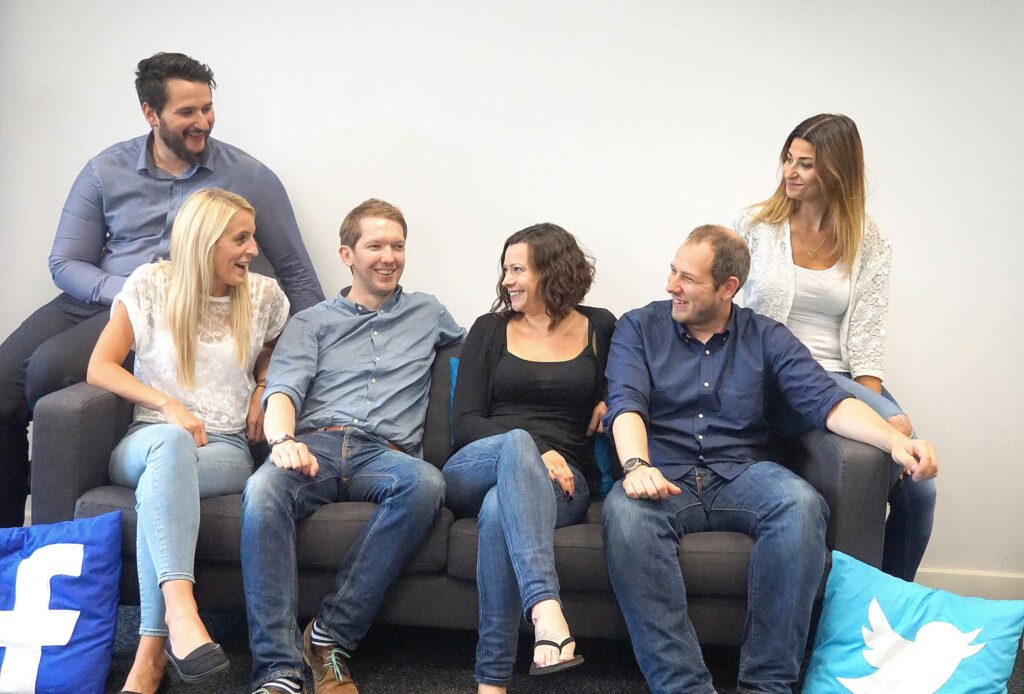 In January 2016, we rolled out unlimited holiday for our team.

Unsurprisingly, the team were really happy with this change! A week or so later, we pushed out some new job adverts which started to announce our unlimited holiday policy to the world. I unashamedly pushed it as a key point when promoting the job ads on Twitter and LinkedIn. Since then, I've had lots of comments and messages from people (many of whom run their own agencies) asking about it, so I thought I'd share some of the details and thinking behind it.

The reactions have ranged from "that's really cool" to "that's not sustainable" to "that's ballsy" to "what will you do if x happens". I've found it interesting how many reactions assume the worst in people i.e. that such a policy will be abused by staff.

Yes it could be, but if you don't trust your staff, and you're worried about them abusing the policy, I think you have bigger problems. For Aira, trust is a central part of our culture and one of our valued behaviours which we expect from the team and that the team can expect from those around them.

But let's be fair and explore things a bit more.

First, it's worth explaining a bit of the background here.

How we try to run the company

Matt and I have always tried to build a place to work where we'd like to be every day, so we often ask ourselves what perks and what environment we'd want if we worked for a company. This originally led to us rolling out flexible working hours at the start of 2015 when we first started the company. What I really like about this is that it allows for intangible benefits, for example one of our team leaves work at 4pm so she can pick her son up from school. Another leaves around the same time so they can avoid rush hour traffic. They both get in at 8am and get their work done, it's never a problem. We're also flexible around working from home and if someone needs to be at home for a delivery or a repair, they can be.

This has set the tone for a lot of things at Aira and has led to us putting a hell of a lot of trust in our staff. We give them trust, and if it's abused, we deal with it by speaking to them, it's really not that complicated. It only becomes complicated if we turn a blind eye to things. It will become a bigger challenge as we grow the team, but so do lots of other things around culture.

Why we felt we wanted to offer unlimited holidays

Let's take a look at the main reasons we wanted to give our team unlimited holidays.

An even better work / life balance

We genuinely believe in a work / life balance.

Although part of me believes there isn't such a balance for business owners or founders, I don't feel the same for our team. I don't want my team working late all the time or working weekends to keep up with work. Yes, this will happen from time to time but it should be the exception and not the rule. Seeing someone do so when it's not necessary doesn't tend to impress me. It used to, but I've learned that it isn't always a good sign and can in fact be a bad sign and mean someone isn't capable of handling their work load in the normal time they're given.

We want to take any un-needed stress and worry away from employees, and from experience - I know that saving up holiday days can be one of these. We're not necessarily saying to our staff "go and spend 3 weeks in Mauritius every few months" - what we're hoping, is to give them the freedom and flexibility to take those days here and there, that they might not have been able to before.

It's a bit restrictive, always worrying what you can and can't fit into 20 days annual leave. What about a friends wedding on the weekend, when you'd quite like to take the Friday and Monday off too? What about your kids birthday, or a trip to the zoo on a sunny day during the summer holidays? What about those duvet days, when you just need a day (or two) to recharge your batteries and spend some time with family or friends?

Those tend to be the things that get missed or crossed off when you're saving up your annual leave, and unlimited holiday removes this worry.

Standing out as a company

Let's be honest about something else that we thought about too:

Unlimited holiday isn't a common perk, certainly not in the UK and definitely not in Milton Keynes. It makes us stand out, not only to our existing team but also in job ads - as we've found out in the last week or two. While we know there is far more to creating a happy and supportive work environment, unlimited holiday is something that can go a long way towards a happy team.

We still need to make sure we get lots and lots of other things right, but offering unlimited holidays will certainly help us stand out amongst the range of other companies in Milton Keynes, and the UK.

Showing our team we trust them

Our team know that by doing this, we're trusting them to do the right thing. I think that there is a huge intangible benefit to the culture of the company here. Knowing that someone trusts you is a big deal and I know that our team will react well to this trust. I think it makes us a closer team and makes them want to do even better work for the company. In my experience working with lots of people and at times, in different countries at Distilled, I've always given people trust and it's always repaid itself. I don't see a reason to change that now and this style of management is one reason why Matt and I decided to join together to form Aira in the first place.

Because it's f*cking cool

I really hate it when someone tells me I can't do something without a good reason. When you own a business, you're in control of all decisions and it can be a big weight on your shoulders. So when you get a chance to make a decision that makes a big difference to the happiness of your team, it feels good to make it.

And yeah, sometimes you have to do stuff just because it's cool.

What's to stop someone taking advantage?

It shouldn't come as a surprise that there are some rules around the usage of unlimited holiday. I'm not going to outline them all here, but suffice to say, someone can't just take a month off or leave their team in the shit by taking a week off at short notice. We're also keeping a close eye on client happiness which is of course, crucial to us.

When we told the team about the policy and the rules surrounding it, Laura, who has a much better way with words than me, summed the rules up by simply saying:

"So don't take the piss basically.."

To which we responded:

I really liked that Laura said this and the rest of the team seemed to agree with her summary. I'd spent a few minutes running through everything and she was able to sum it up in six words.

The other thing I really liked was that, for the team, this didn't necessarily mean they'd be jetting off on more holidays. A few said how this would actually just allow them to take random days off a bit more to spend time with kids during school holidays or to take long weekends off more often. It's this intangible stuff that is important to our team and isn't the kind of stuff that enough employers think about.

This does put more pressure on me and Matt to keep an even closer eye on delivery of work and client happiness. If someone is taking lots of holidays and leaving projects unattended to, then we need to deal with it quickly. This may lead to some tough conversations but that's fine, that's a natural consequence of running a company and not being scared of trusting our team.

That's about it, if you're looking for a career change right now then checkout our jobs page or if you'd like to have a chat about any of the above (even if you're a business owner or just interested) drop us an email and we'll get back to you. 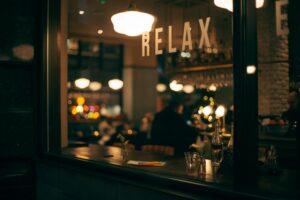 Culture
Recently, Paddy wrote a post about Aira’s Unlimited Holiday policy, and how we make sure it’s delivering everything we want […]
Read More
Robin Lord 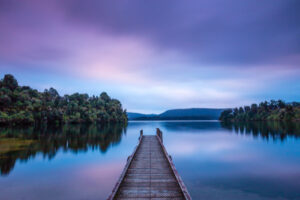 Culture
I see a lot of scepticism of unlimited leave policies, particularly in our industry, with many labelling it as a […]
Read More
Paddy Moogan 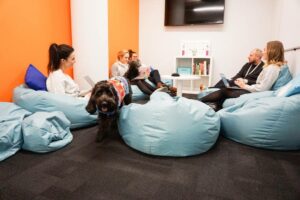 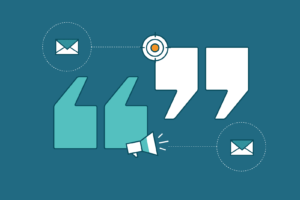 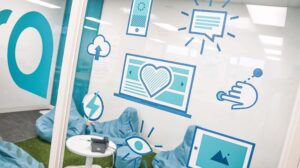